This article was updated in July 2021

The Tokyo Olympic Games have begun.

Is it about 8 years ago?
It is decided that the Olympic Games will be held in Tokyo
Moreover, my favorite surfing became the first official Olympic competition.
And when it turns out that it will be held in Shidashita, Chiba
I remember being very excited


but, I never dreamed that this would happen with Covid19 …

If the virus does not spread,
It would have been more exciting week before the start of the Olympics,
I wanted to get a ticket and watch the Olympics with my own eyes, but I couldn’t do it

I will make full use of 「Google Translate」
and write it in English.

The point is in the middle of the coastline of Chiba prefecture,
Located at the southern end of Kujukuri Beach

It’s better to take a taxi from Kazusa-Ichinomiya Station to Shidashita.
it will arrive in about 10 minutes

When a surfing competition is held in Shidashita
There may be a shuttle bus from Kazusa-Ichinomiya Station,
There is usually no bus

Shidashita Point is one of the points in the Ichinomiya area

The Ichinomiya area is an area that can be said to be a representative surf area in Japan.

600,000 people visit Ichinomiya every year
And you can enjoy surfing in all seasons

The surf points in the Ichinomiya area have the following points: Only major points

The characteristic of this area is
The embankment extends offshore at each point,
Sand tends to stick around the embankment, and the sand bar often improves.

However, on days when the waves are big,
A strong current occurs along this embankment
Beginners should stay away from the embankment because they are often washed offshore

Since Shidashita was decided to be the venue for the Olympics, the number of cafes and shops has increased.

From Kazusa Ichinomiya Station to Tokyo
If you use the limited express, you can arrive in about an hour

More and more surfers have moved to the Ichinomiya area and go to offices in Tokyo by train.

Shidashita as a Surf Point

The information as a surfing point of Tsurigasaki Surfing beach(Shidashita),
which will be the venue for the Olympics, is as follows.

East-southeast swells often come in in the summer,
which is the best direction for swells.

The symbol of Shidashita Point is the “Torii” that stands toward the sea.

Torii is the gate of a Japanese shrine,
consisting of two upright posts connected with the top by one or horizontal  crosspieces.
and leading to the shrine.. It is a symbol of Shinto.
The center of the passage is for the god.
and you have to walk on the side of passage.

The contrast between the sea and the torii has a solemn atmosphere.

Shidashita is a festival venue and a very sacred beach.

Every September,
From “Tamasaki Shrine” in the center of the Ichinomiya area,
a shrine will come to Shidashita Point at a distance of 8 km.

In addition, Tsurigasaki Surfing Beach is commonly known as Shidashita,
This is because the beach house run by the “Shida family” was open from May to September every year.

Wave and location photos at Shidashita

This is the entrance to the venue at the time of QS6000 GOTCHA ICHINOMIYA CHIBA OPEN held at the end of May 2017.

Since the parking lot on the beach can only be used by people involved in the tournament,
visitors can park at the nearby parking lot and walk to the beach.

Various events were held in the parking lot on the beach,
and many fans gathered.

Many photographers are holding lenses on the beach to capture the amazing riding of top surfers.

Depending on the position of the surfer in the water and the sun,
the cameraman also moves from time to time

This is a photo of QS6000 GOTCHA ICHINOMIYA CHIBA OPEN held in 2019,
two years later.

Tsuzuki Amuro, a female representative of the Tokyo 2020 Olympics,
won the tournament.

The size of the waves on this day is from chest to shoulders.

Even if there are many wide waves that you can not ride on average surfers,
top surfers will ride on the waves at a fairly high speed.

On this day, the south-southeast wind was blowing strongly.
But there is no effect on the face of the wave

It seems that a small mountain on the south side also reduced the influence of the wind.
At Ichinomiya Point, which is located north of Shidashita,
the wave surface was affected by the south wind.

This is a fixed point camera picture of “Tsurigasaki Beach” (Shida-shita) .

The surfing competition will begin on July 25, 2021

I think a lot of media will deliver the video of surfing at this historic Olympics.

Since the event is held without spectators,
visitors cannot enter the beach and can only watch the game from the live stream.

When materials that can be shared in this article come out, I will add them one by one.

It is the pressure Pattern and Swell direction of Olympic Surfing Day 1.

The swell of the east-southeast,
the wind of the northeast,

the size of the waves are about the waist and belly to the chest,
and later the size is increased from the chest to the shoulders.

Typhoon No. 8 is approaching toward Chiba,
and the size will increase from Day 2, but onshore will become stronger.

I hope this article has helped you 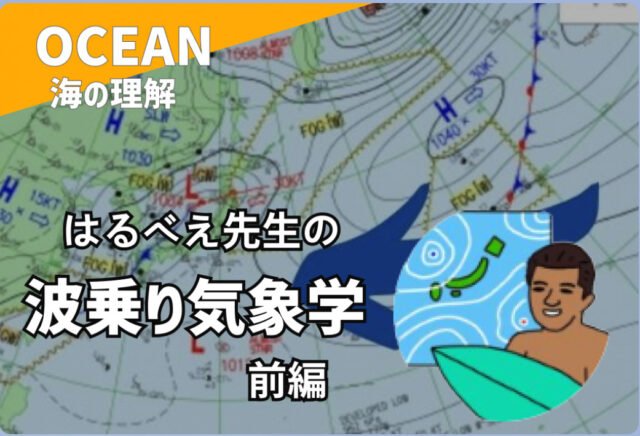 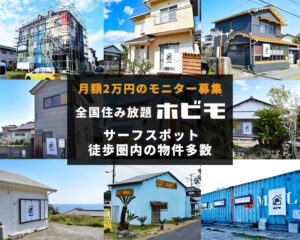